Everyone can be a celebrity with event zap shots displayed on a plasma screen at your event.

What are event zap shots? Same-day shots for your event’s displays

Zap shots are event photographs that are displayed in real time at the same event. They are taken early in the day and then displayed on plasma screens throughout the venue during the final phase of the event, party, wedding, etc.

For example, at a wedding, one of the photography staff at the event would take a bunch of pictures during the ceremony and the cocktail hour and then display them during the reception. If it were a band event or some other kind of less-segmented event, a portion of the night would be spend capturing photos and then a latter portion would be spent displaying them.

Zap shots can also be mixed in with other promotional messages, graphic designs, and animations, this way the people viewing them on the screen also end up seeing your branding, promotional deals, etc. It’s a great way to spread the word about a new product, deal, or your brand in general. 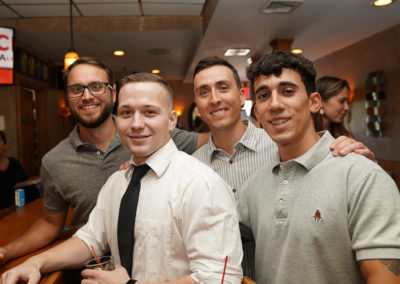 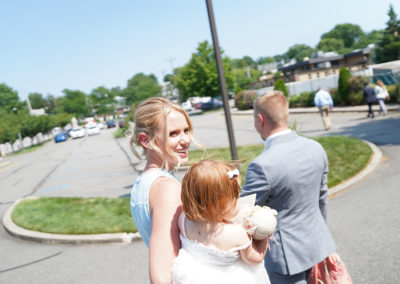 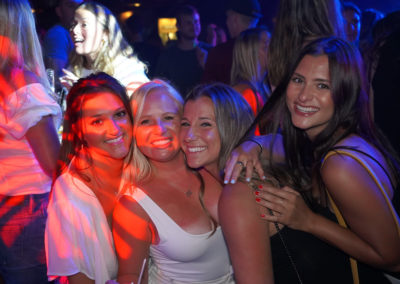 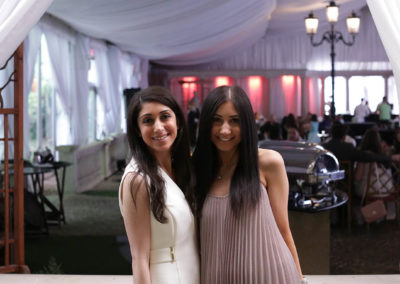 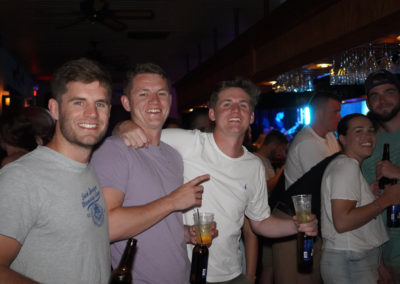 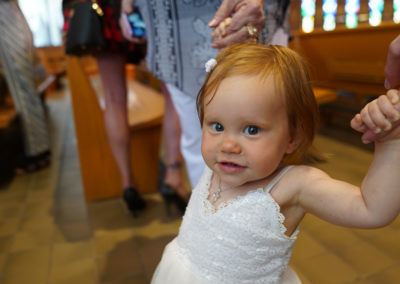 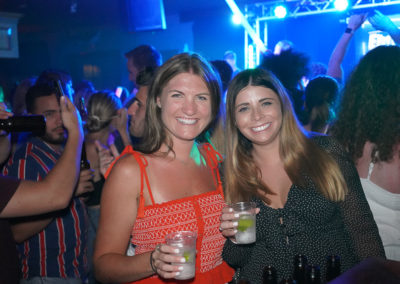 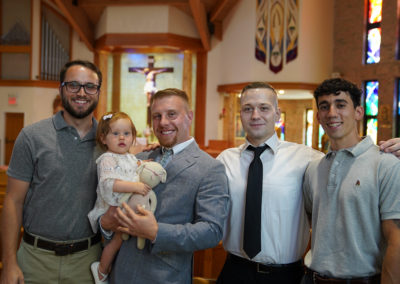 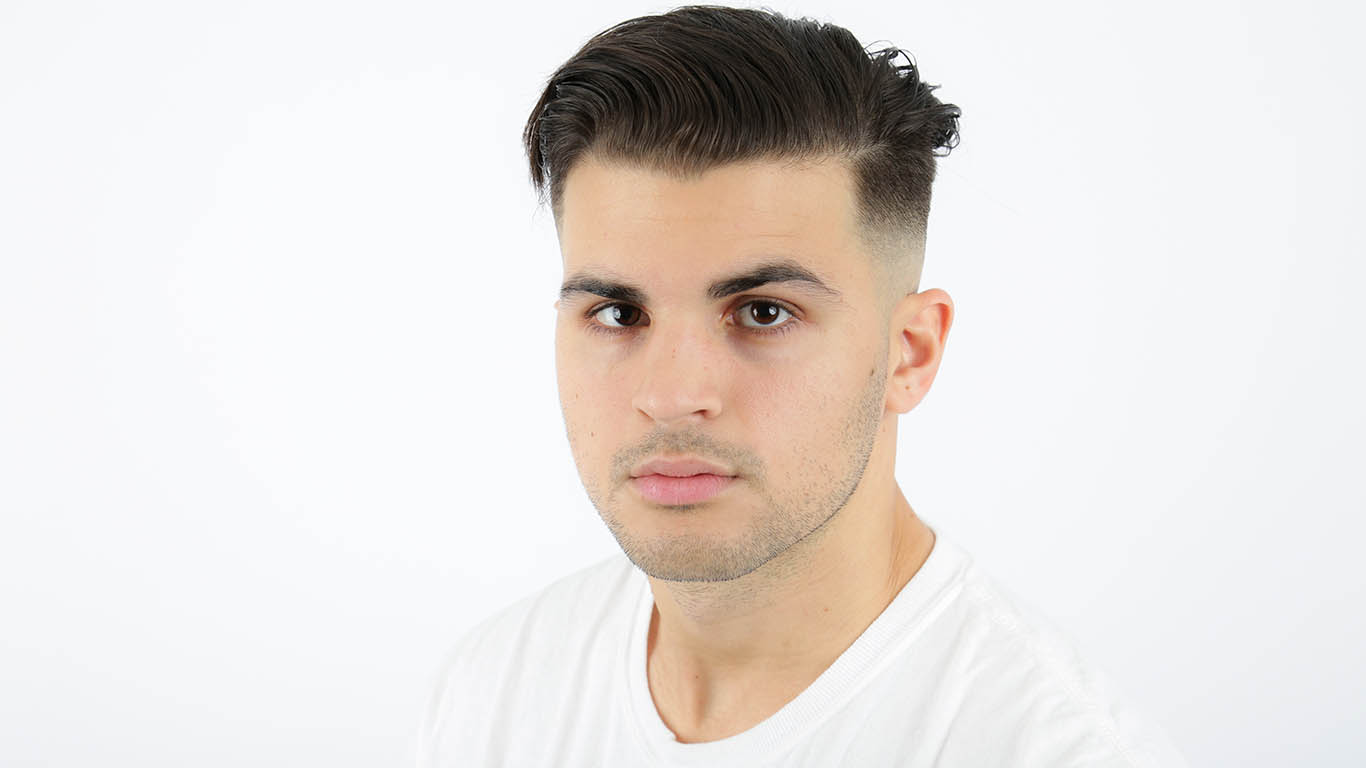 The first step towards getting booked for your first job as a model or actor is getting yourself some high-quality studio photography to show off to agencies and recruiters. 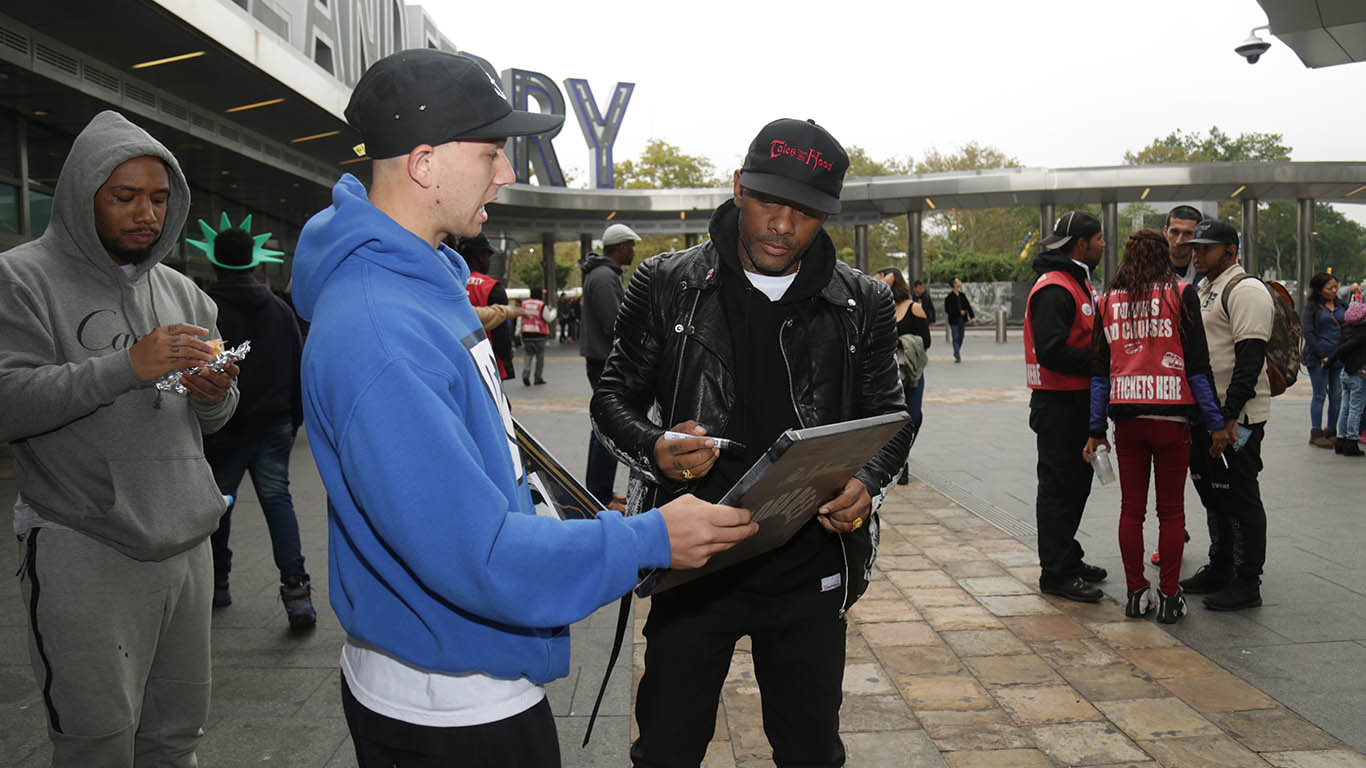 Doing something you feel is important for your fans and followers to know about (in high resolution)? Book a photographer to hang out with you and capture every minute. 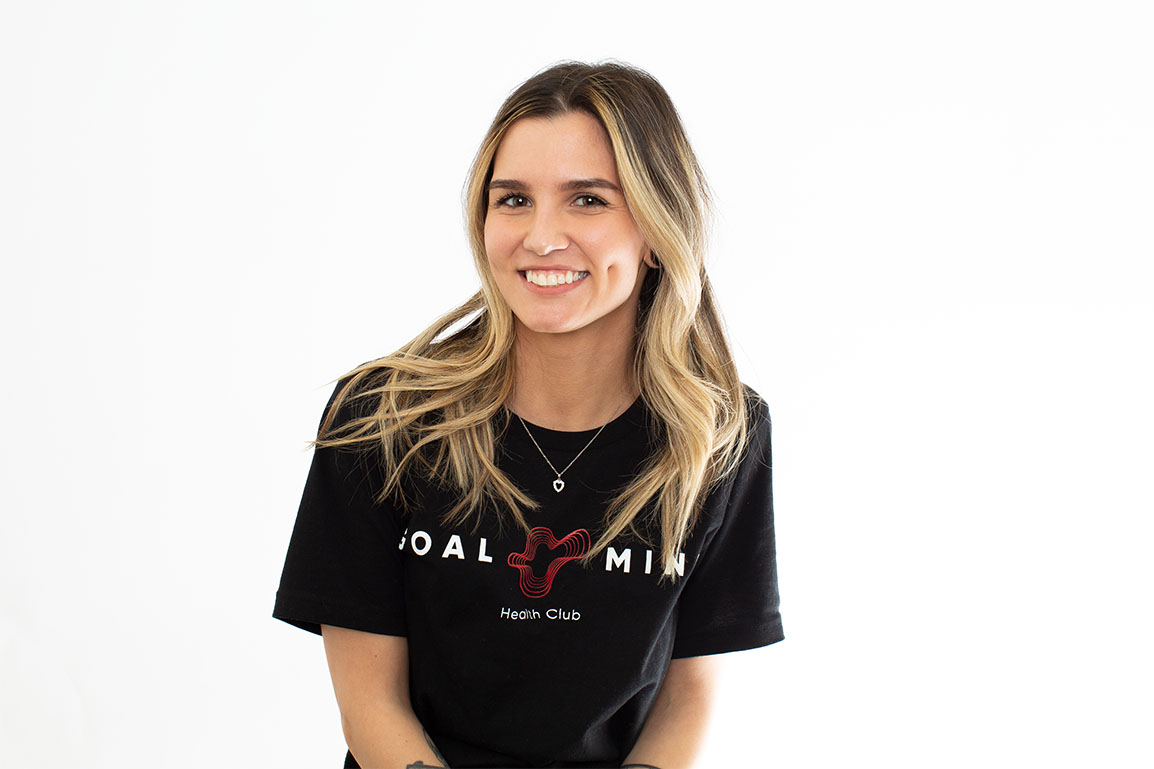 One of the most “human” parts of your website is your team bios. Deliver some high quality content that will make you stand out from competitors.

(Shooting with the team of Goal Mine)

The list of photography and videography services in Staten Island offered by Tomde Studio goes on and on. If you have a question about a type of photo or video that you do not see listed here or elsewhere on the site get in touch with us.

If you’re looking for a zap shots price or other event coverage prices for your event, get in touch with us today and we will be happy to help you out!!?